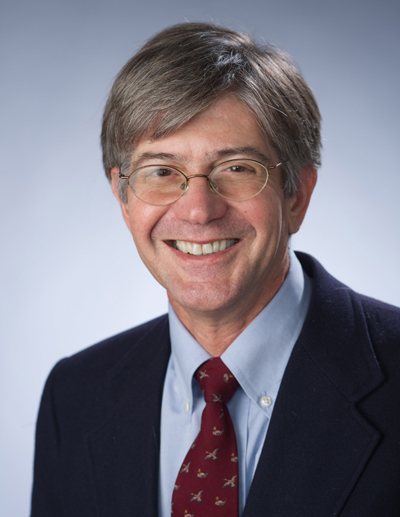 Dean, Maxwell School, Syracuse University
Plenary Session I - "Is the U.S. Back?"

Mr. Steinberg is Dean of the Maxwell School, Syracuse University and University Professor of Social Science, International Affairs, and Law. Prior to becoming Dean on July 1, 2011, he served as Deputy Secretary of State, serving as the principal Deputy to Secretary Clinton. From 2005 to 2008, Mr. Steinberg was the Dean of the Lyndon B. Johnson School of Public Affairs. From 2001 to 2005, he was vice president and director of Foreign Policy Studies at the Brookings Institution, where he supervised a wide-ranging research program on U.S. foreign policy. Mr. Steinberg also served as deputy national security advisor to President Clinton from 1996 to 2000. During that period, he also served as the president’s personal representative to the 1998 and 1999 G-8 summits. Prior to becoming deputy national security advisor, Mr. Steinberg served as director of the State Department’s policy planning staff, and as deputy assistant secretary for analysis in the Bureau of Intelligence and Research. Previously, he was also Senator Edward Kennedy’s principal aide for the Senate Armed Services Committee and minority counsel in the U.S. Senate Labor and Human Resources Committee. Dean. Steinberg’s latest book is “Strategic Reassurance and Strategic Resolve: US-China Relations in the 21st Century” with Michael O’Hanlon (Princeton University Press, 2014). He has also authored Difficult Transitions: Foreign Policy Troubles at the Outset of Presidential Power (Brookings Institution Press, 2008) with Kurt Campbell. Dean Steinberg received his B.A. from Harvard and a J.D. from Yale Law School.