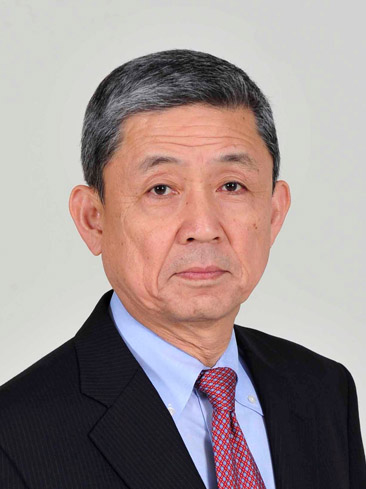 Lt. Gen. Yamaguchi (Ret.) is Professor at the International University of Japan. Lt. Gen. Yamaguchi previously served as Senior Defense Attaché at the Japanese Embassy in the United States (1999-2001), Vice President of the National Institute for Defense Studies (2005-2006), and Commanding General of the GSDF Research and Development Command (2006-2008). In April 2009, Lt. Gen. Yamaguchi joined the NDA as Professor of Military History and Strategy. After the East Japan Great Earthquake, he served at the Prime Minister’s Official Residence as Special Adviser to the Cabinet on Crisis Management until September 2011. He was also previously a National Security Fellow at the John M. Olin Institute for Strategic Studies at Harvard University (1991-1992). He graduated from the NDA in 1974 majoring in applied physics and received his M.A. from the Fletcher School of Law and Diplomacy at Tufts University.