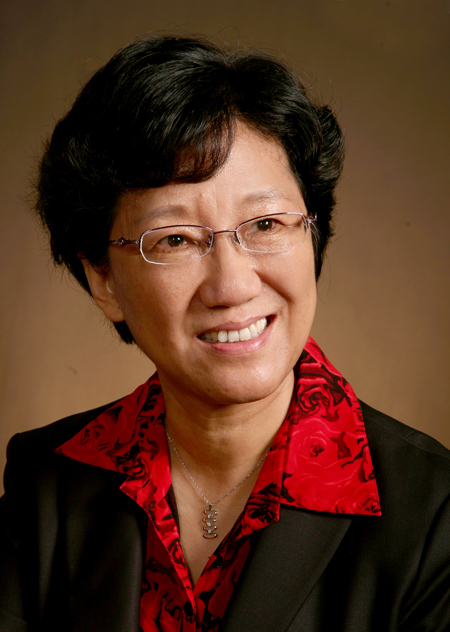 Maj. Gen. Yao is currently a Major General of the People’s Liberation Army (PLA) of China, the Director of the Center on China-American Defense Relations, and Senior Fellow of the Academy of Military Science (AMS). She joined the PLA in 1970 and subsequently served in various posts from staff officer to her current position as director of a research center. She was also a visiting scholar at London University’s School of Oriental and African Studies (1995-1996) and an Eisenhower Fellow (1999) and visiting fellow (2009-2010) at Harvard University. She has published numerous books, translated works, articles, and papers on international military and security issues, US military affairs, nuclear weapons policy and arms control, Asia-Pacific security issues, cross-strait relations, and Korean Peninsula security issues. She was elected as a member of the 10th National People’s Congress of the PRC in 2002, and a member of the 17th Chinese Communist Party Congress in 2007. She holds an M.A. from the PLA’s Foreign Languages Institute and a Ph.D. in Military Science from the Academy of Military Science.