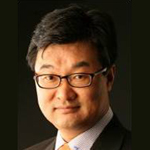 Dr. Kim currently serves as a Professor of political sc […]

Member (Saenuri Party), National Assembly of the Republic of Korea

Representative Kim is a member of the National Assembly […]

Ambassador Kwon is the Republic of Korea’s Ambassador t […]

Professor Lee became Dean of the Graduate School of Int […] 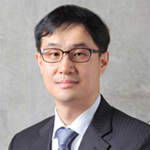 Research Fellow and Director, The Asan Institute for Policy Studies

Dr. Lee is a Research Fellow and the Director of the Ce […]

Mr. Liu is the Deputy Director of the Department for As […]

Dr. Liu is a Professor and Executive Director of the In […]

Ambassador Lv is the Chairman of the International Advi […]

Ambassador Lv is the Chairman of the International Advi […]

Dr. Repnikova is a Postdoctoral Fellow at The Asan Foru […]